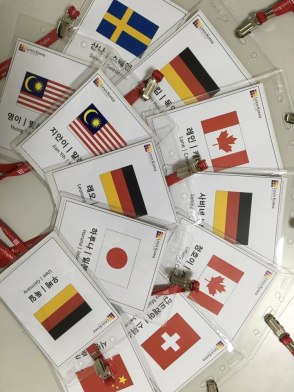 12 new students commence their studying at Lexis Korea from this week.

12 students are from 7 different countries! They are interested in learning Korean and Korea culture. Please say ‘Hello/안녕하세요’ and big welcome to our new students. We hope you have and great memories and good experience with Lexis Korea!

Even if you’re not a fan, it’s going to come up.  KPOP.  Here’s a 5-minute cheat sheet to bluff your way through a KPOP conversation.

Right.  Let’s start with the basics.  KPOP is huge in Asia right now.  Wherever you go, you hear the music, you see the fashions and people are talking about it.

Unlike the truly awful JPOP that blipped in and out of popularity around the world a few years back, there is actually some substance behind a lot of KPOP music, and even the harshest musical cynic can normally find something they like.  There are some names that you’re just going to see, over and over again (and certainly not just in Korea). Particularly around areas like Gangnam, Hongdae and Shinchon, you hear the latest hit everywhere – blaring from shops, in every cafe, ringtones…really, everywhere.  Annoyingly, you start to really like the song after a while, too.

Unless you’ve been hiding under a rock (and a rock without an internet connection), you’re going to know about Psy, and the ubiquitous Gangnam Style.  You can gain a few points of KPOP street cred by swotting up on some Psy background, though – Gangnam Style was of course his biggest hit, but there was a lot that came before that.   Instantly move into the A list by sitting back in your chair and pontificating “Well sure, Gangnam Style was OK, I guess, but I’m more of a fan of his earlier stuff…I thought his SA2 album was particularly edgy….”.  SA2 was actually banned from being sold to under 19 year olds as it was corrupting public morals.  Psy actually did a bit of that in his youth (he was the typical spoiled rich kid that he now mocks), studying in the US and then drafting lawsuits against the government to try to avoid military service.  A marijuana conviction (no small deal in Korea) adds to his rebel image.   The song you probably need to know is Champion (2002), which became something of an anthem in the Football World Cup of that year.

So once you’ve moved past Psy, show your knowledge by reeling off a few of the bigger names.  Everyone knows Girls Generation, and Big Bang has shown pretty impressive longevity.  Girl’s Generation are probably the biggest act in Korea at the moment, though I’m not sure they translate to western tastes quite so well, being a little inclined to the ‘bubblegum pop’ genre. Their breakout song was Gee (2009).  You should definitely know that one.   Their latest album, from January this year, was ‘I got a boy’, and it’s topped charts all over Asia.

BIGBANG are a long-enduring boy band with a bit more going for them than most, as they produce and write their own music. Some of it’s pretty good, too.  They emerged in 2006 with the song Lies, and it’s still worth a listen.  You’re going to be expected to know the Alive album, too – their latest.

Now, with Psy, Girl’s Generation and BIGBANG you’ve covered off the basics.  Check out Shinee, Wondergirls, Super Juniors “SuJu”, and 2NE1 on Youtube for more. 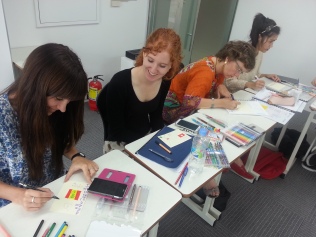 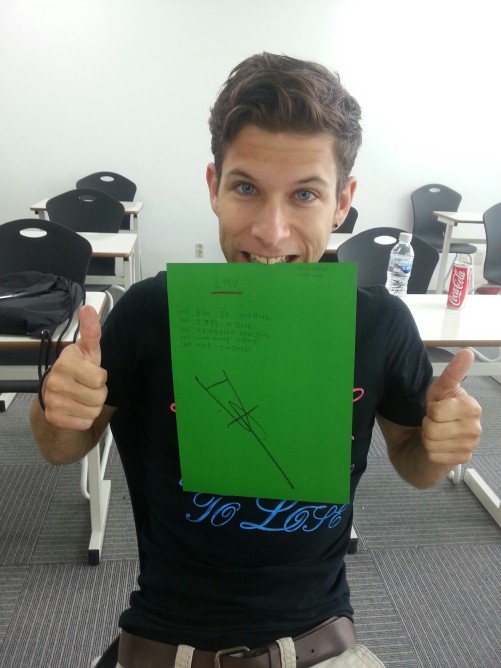 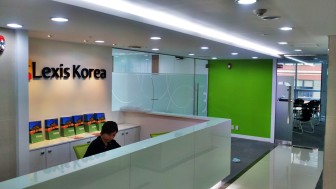 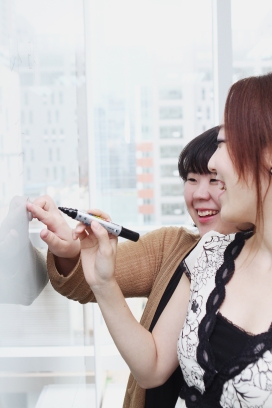 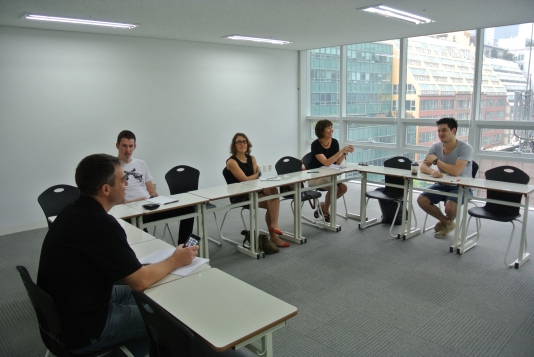 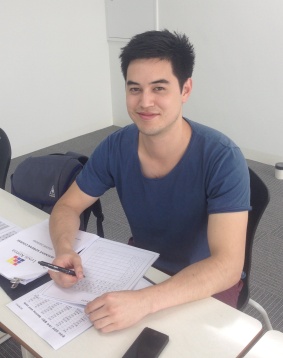 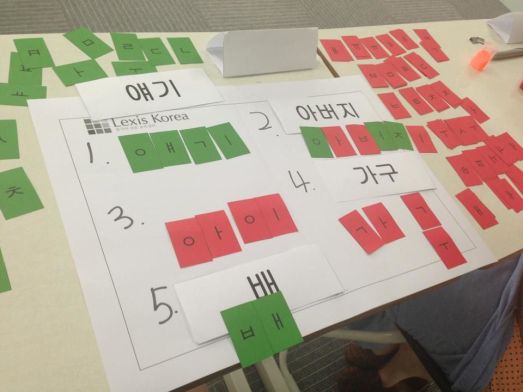 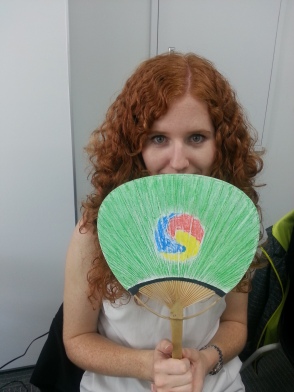 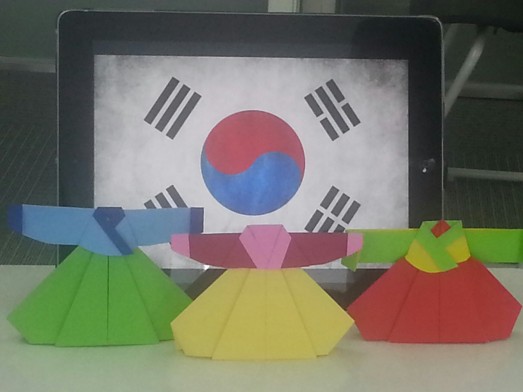