This week we’re sharing a slang expression. Just a heads up though, be sure to be careful with the use of these slang expressions with those around you as these expressions can sometimes be deemed as inappropriate as they are usually formed in what we call 반말 (ban-mal) or informal language that is used for casual speech only.

The slang 백수 refers to someone (of both genders) who is currently unemployed. The word 백수 is actually derived from 白手, a Chinese term which literally translates to “white hand” indicating that if you don’t do any work, your hands will be kept very clean, and thus white. There’s also the term 백조 which carries a similar meaning but applies specifically to females only. This is because 백조 means ‘swan’ and it goes to suggest that women are more graceful about her situation. Regardless of how graceful one can be about their unemployment, I am sure none of us want to be called a jobless bum. So, make sure you work hard so you don’t end up being labeled either a 백수 or a 백조. Fighting! 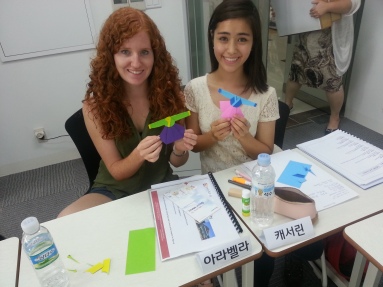 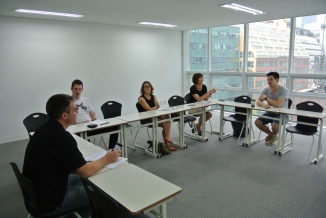 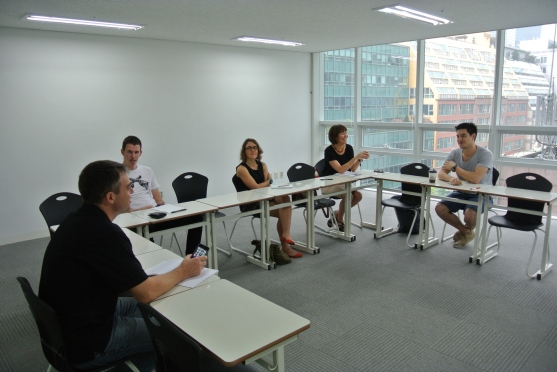 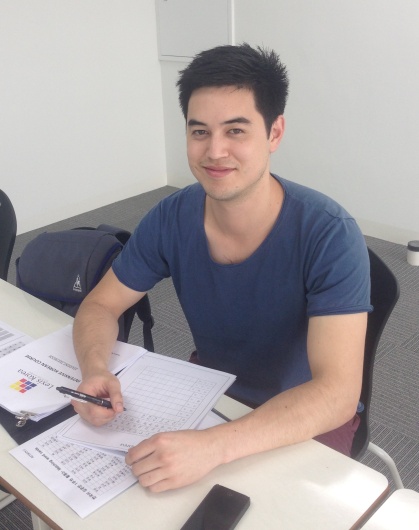 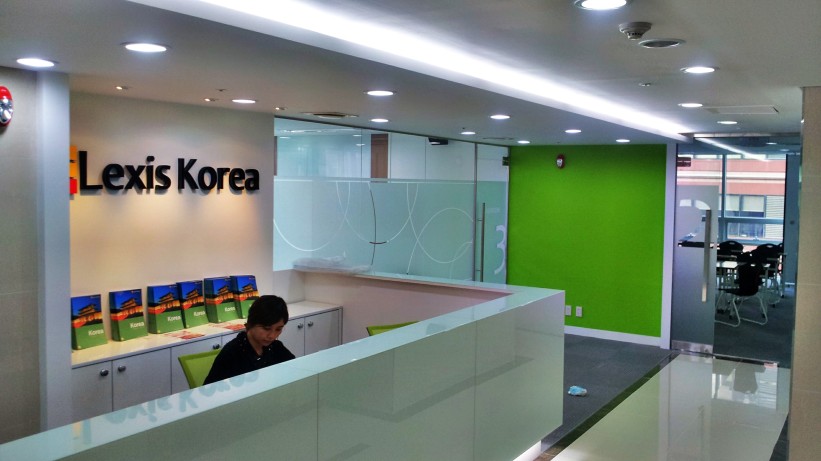